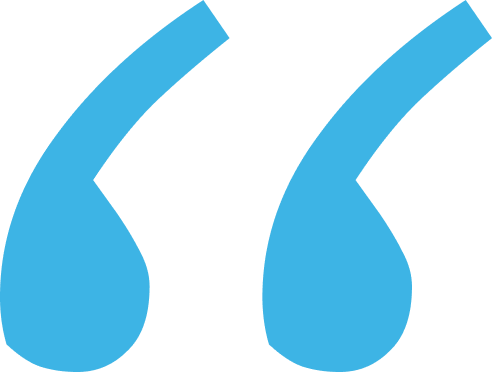 Age is one of the first things we notice about other people. Ageism arises when age is used to categorize and divide people in ways that lead to harm, disadvantage and injustice and erode solidarity across generations. Ageism takes on different forms across the life course. A teenager might, for instance, be ridiculed for starting a political movement; both older and younger people might be denied a job because of their age. 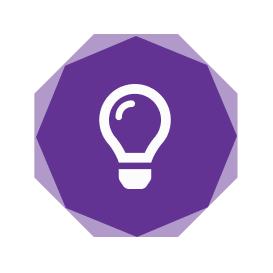 Read more: Report on Ageism by Revera and the International Federation on Ageing

Although it is experienced most often in later life, ageism can affect people at all stages of the life course. Ageism is not taken as seriously as other forms of discrimination. Yet, it has the same economic, social and psychological impacts. Ageism is a kind of violence that causes serious harm to individuals and to society.

COVID-19 is teaching us about ageism: Older people represent the highest population deaths from COVID-19. Age is only one factor of the death rates that combine with poverty, housing and healthcare. The “warehousing” of older people in congregate care settings shows ageism in action and testifies to the devaluation and erosion of human rights and lack of care for seniors in our society.

Less is known about the COVID-19 experience of older people living in the community. The lack of data itself is a signpost of ageism. 2016 Census data shows that the majority of seniors (93.2%) live in private dwellings. Without data, the issue of elder abuse remains invisible, deep in the shadows of the pandemic. What we value in society gets measured and funded.
‍

We need leadership: Addressing ageism and other social inequities aggravated by COVID-19 is a larger issue for governments. Political will and visionary leadership are required to bring about significant social change to respond to future pandemics.

Safe and affordable housing, a basic income, quality healthcare and food security should be protected human rights. Meeting the basic needs of citizens of all ages can limit the impact of future pandemics. There is an urgency to act. If systemic changes are made so that basic survival becomes less precarious for so many Canadians, there is strong evidence that interpersonal violence rates will also decrease. 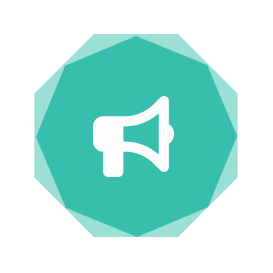 Ageism is so common that you may not be aware of the ways in which it shows up in your actions and attitudes. It takes ongoing education and reflection to recognize ageism. It takes practice to change your ideas and behaviours.

Start from where you are. Pay attention to how you treat older and younger people. We can learn to recognize and address inequality wherever we find it.

Elder Abuse: the case for prevention

a single, or repeated act, or lack of appropriate action, occurring within any relationship where there is an expectation of trust, which causes harm or distress to an older person.

People of all genders experience and commit violence and abuse. Women are most often the victim of family violence. Research has shown that it is male family members (spouses, adult sons, and grandsons) who are responsible for the most serious injuries and deaths of older women.

We need to understand gender differences to be able to target interventions.

In 2015, the National Initiative for the Care of the Elderly (NICE) carried out a national elder abuse prevalence study. It found that:

If the majority of harm is being caused by people who are in relationship with older people, then we need to educate and engage all citizens to recognize and respond to abusive behaviour with people they know and care about, as early as possible.

Prevention means working directly with family members who act abusively to reduce their risk for future harm and to engage them in safety planning.

Approaches to prevent, detect, and address elder abuse need to be placed within a cultural context and considered alongside culturally specific risk factors. Elder abuse should be considered using gender-based and intersectional analyses.

Unless both primary health care and social service sectors are well equipped to prevent, identify and deal with the problem, elder abuse will continue to be underdiagnosed and overlooked.

Physical abuse includes hitting an older adult or handling the person roughly, even if there is no injury. Giving a person too much or too little medication, or physically restraining a person are also forms of physical abuse.

Sexual abuse occurs when somebody forces an older adult to engage in sexual activity, this may include verbal or suggestive behaviour, not respecting personal privacy, sexual touching, or sex without consent.

Emotional abuse includes threats, insults, intimidation, or humiliation, treating the person like a child, not allowing them to see their family and friends.

Financial abuse occurs when somebody coerces, threatens, or persuades older adults out of their money, property, or possessions. Misusing a power of attorney is a common form of financial abuse.

Violation of rights and freedoms occurs when someone interferes with an older adult’s ability to make choices, especially when those choices are protected under the law.

Neglect is a failure to provide the necessities of life, such as food, clothing, a safe shelter, medical attention, personal care, and necessary supervision. Neglect may be intentional or unintentional.

Elder abuse is a societal issue

The World Health Organization (WHO) states that no single factor can explain why some people or groups are at higher risk of violence in their relationships, while others are more protected. Interpersonal violence is the outcome of interaction among many factors at four levels—the individual, the relationship, the community, and societal. Violence is not just an individual issue.

The framework below shows the social system that creates the conditions for elder abuse to grow. This doesn’t mean that individuals aren’t responsible for their actions – they are. But to make large-scale social change, the entire system needs to be engaged in the change process, working at the different levels toward targeted response and prevention.

As a society, we need to move upstream toward prevention

The entire elder abuse response system is crisis-oriented. Waiting to react until a crisis occurs is the most expensive, least effective response possible. As a society, we need to move upstream toward early intervention and prevention, with a clear commitment to include populations that are made more vulnerable by inequity and discrimination.

The WHO model can help us identify different kinds of interventions that can be combined to address the conditions that make elder abuse more likely. We need aligned actions and responses by individuals, organizations, communities and governments.

Thank you!
Download Now
For the best PDF viewing experience, please open this file in Adobe Reader instead of opening in your browser.
Oops! Something went wrong while submitting the form. Please try again or contact us at futureus.cnpea@gmail.com 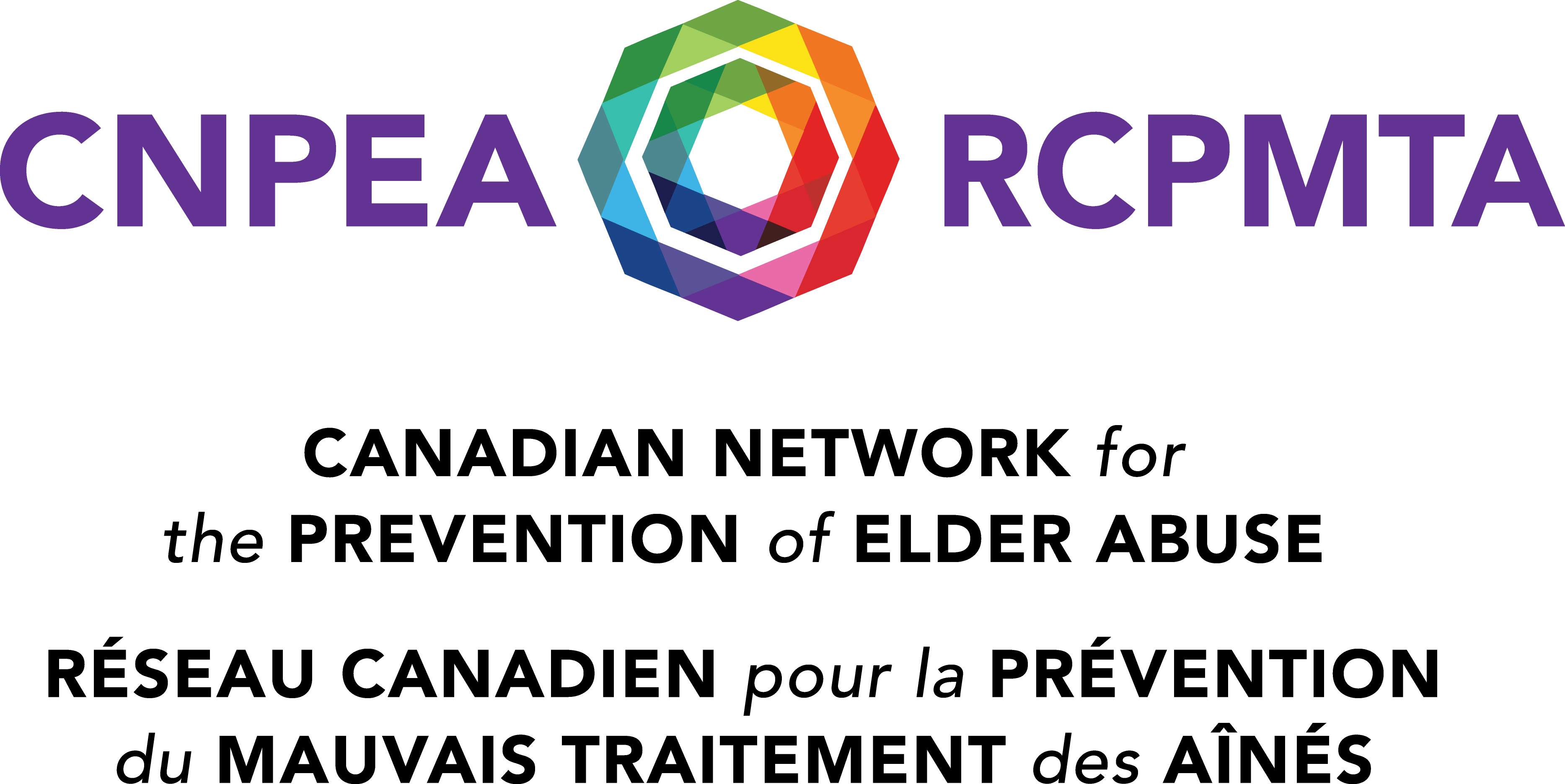 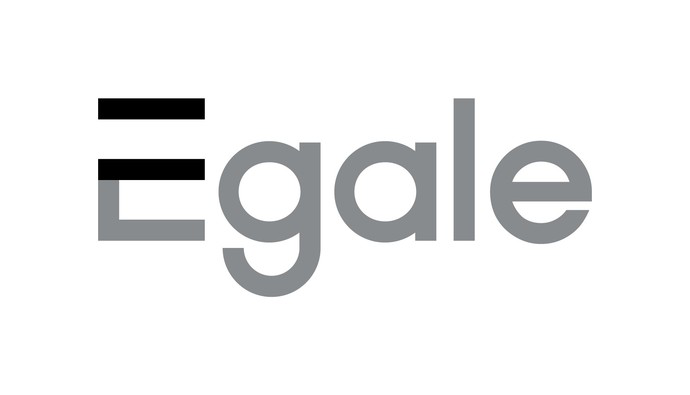 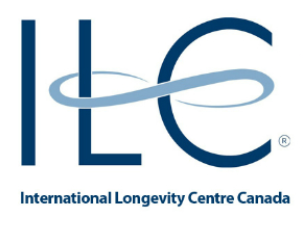 This project has been funded by the Department of Justice Canada